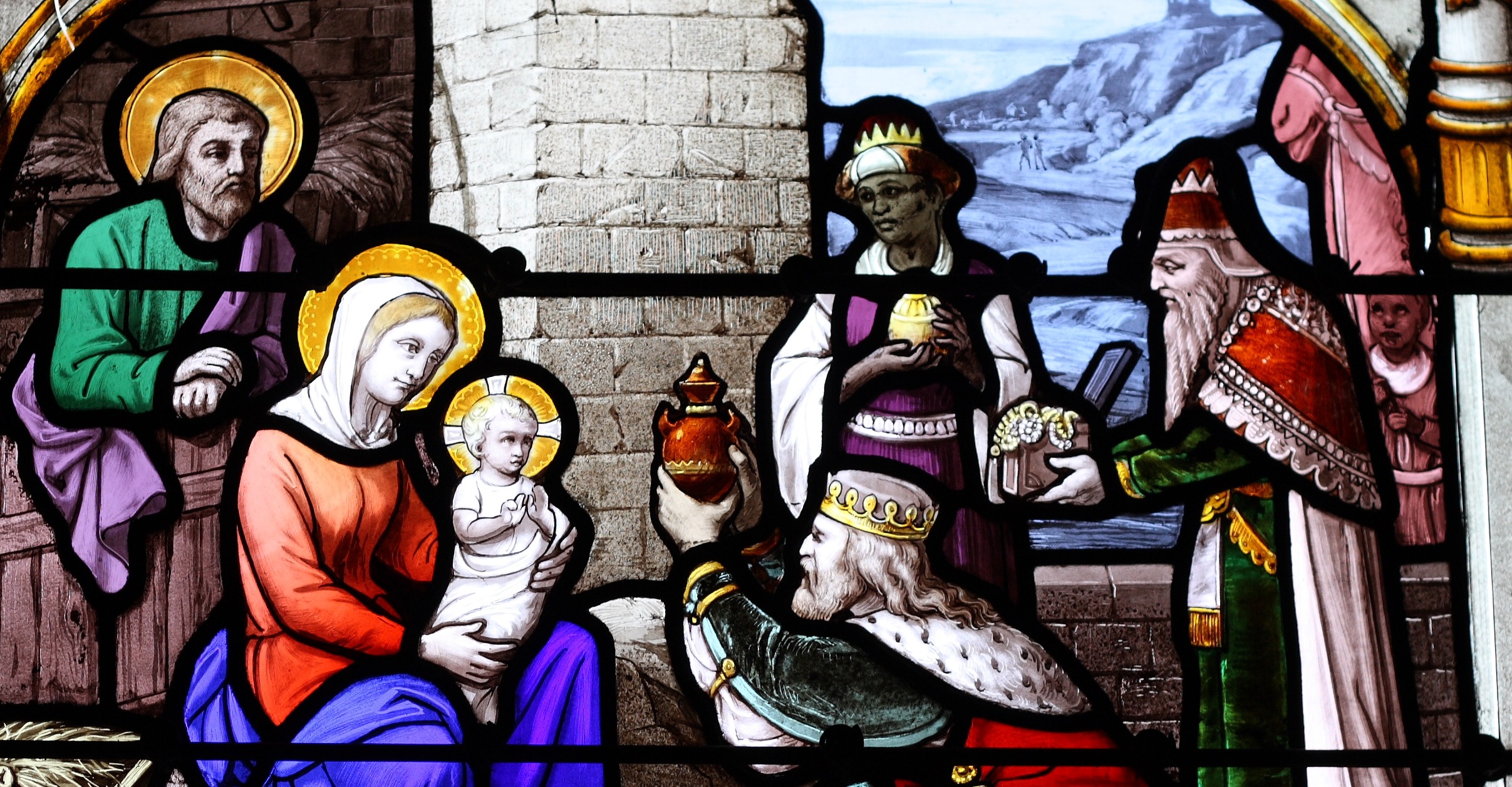 Given that today is Epiphany, it is only appropriate to have a proper Collect. Here you will find the day’s collect from the Episcopal Book of Common Prayer translated into Galilean Aramaic, and the Gospel reading from the Aramaic Words translation.

(The underlines glitched out, and I am in the midst of re-adding them.)

Here it is a bit of a break from what one would expect. The words as they were originally spoken (so much as can be ascertained) would have primarily been in Greek (as Herod’s court was held in Greek) and Hebrew (as there is a quote from Micah).

1 Now when Jesus was born in Bethlehem of Judea in the days of King Herod, behold, wise men from the east came to Jerusalem, saying,

3 When King Herod heard it, he was troubled, and all Jerusalem with him. 4 Gathering together all the chief priests and scribes of the people, he asked them where the Christ would be born.

7 Then Herod secretly called the wise men, and learned from them exactly what time the star appeared. 8 He sent them to Bethlehem, and said,

9 They, having heard the king, went their way; and behold, the star, which they saw in the east, went before them, until it came and stood over where the young child was. 10 When they saw the star, they rejoiced with exceedingly great joy.

11 They came into the house and saw the young child with Mary, his mother, and they fell down and worshiped him. Opening their treasures, they offered to him gifts: gold, frankincense, and myrrh. 12 Being warned in a dream that they shouldn’t return to Herod, they went back to their own country another way.