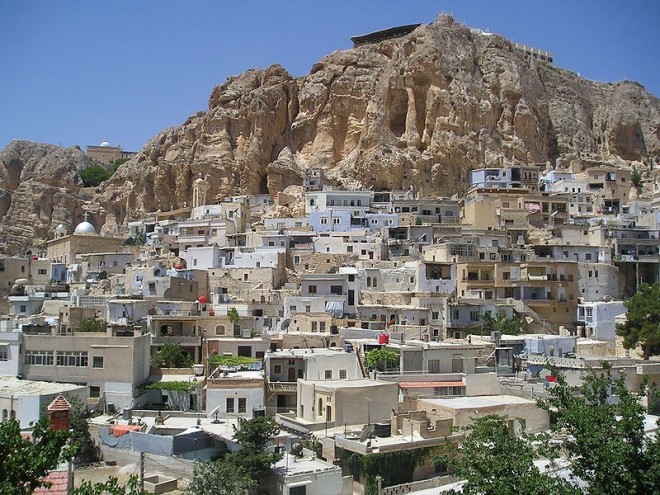 Syrian troops loyal to president Bashar al-Assad have recaptured the ancient Christian town of Maaloula, according to military sources and state TV.

The military action follows seizure of the rebel-held Syrian border town of Rankous, in the strategically located Qalamoun region, which deprives the opposition their last major base in the area and cuts off a former supply line for weapons and fighters from neighbouring Lebanon.