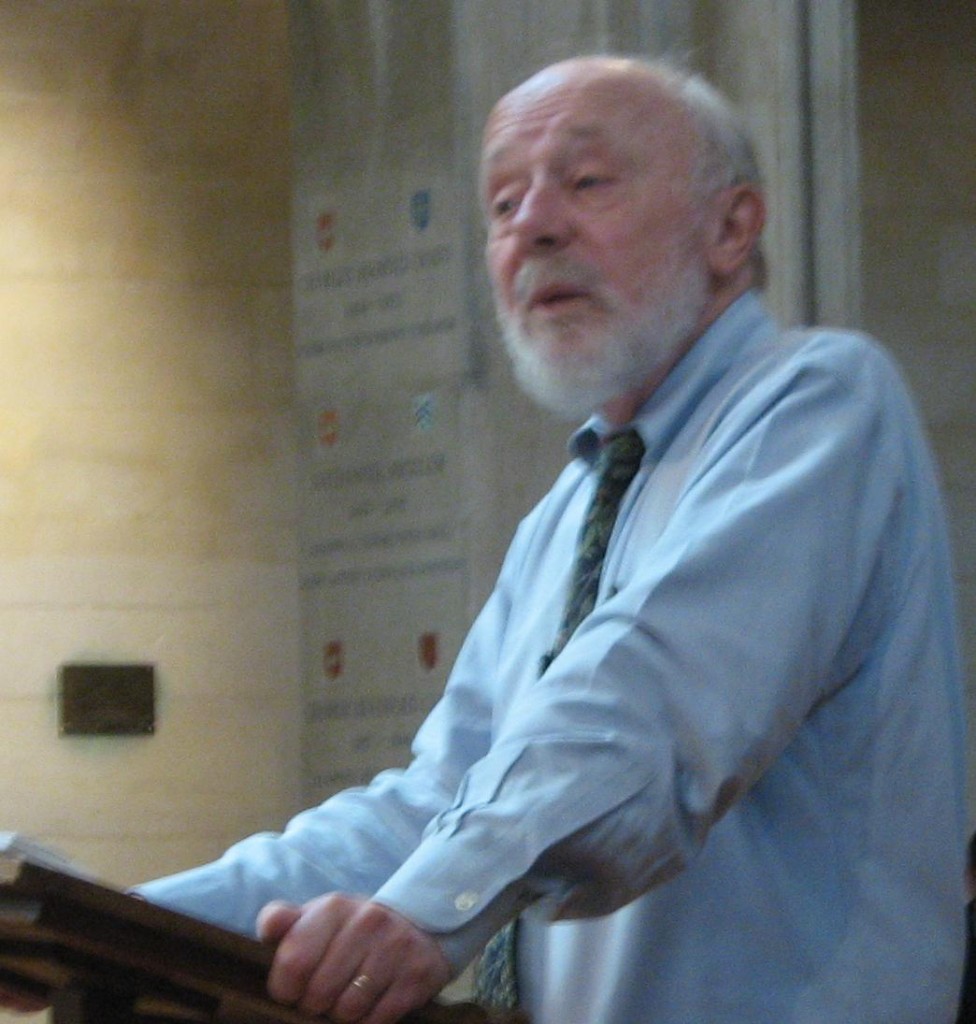 The Seventh North American Syriac Symposium will be held at The Catholic University of America on June 21-24, 2015. Held every four years since 1991, the North American Syriac Symposium brings together university professors, graduate students, and scholars from the United States and Canada as well as from Europe, the Middle East, and India, in particular from the State of Kerala. The Symposium offers a unique opportunity for exchange and discussion on a wide variety of topics related to the language, literature, and cultural history of Syriac Christianity, which extends chronologically from the first centuries CE to the present day and geographically from Syriac Christianity’s homeland in the Middle East to South India, China, and the worldwide diaspora.

The theme for the 2015 CUA Syriac Symposium will be ‘Ad Fontes: Sources for Syriac Studies’. Given the tremendous growth in Syriac studies over the last two decades, we would like to celebrate the rich and varied sources on which the field is built, from manuscripts and inscriptions to architecture, from objects of art to oral tradition. Thus, we encourage submissions that reevaluate well-known sources, investigate lesser-known sources, and bring to light entirely new ones. Submissions that reflect on disciplinary, theoretical, and methodological approaches to the sources are also welcome. No original submission will, however, be rejected on account of its subject, so long as it relates to Syriac studies and meets the scholarly standards established by the 2015 organizing committee.

Based on the response to this Call for Papers, a number of sessions, each consisting of three or four papers, will be put together. These may include some of the following:

Papers will be 20 minutes plus 10 minutes of discussion. Submissions can be of one of two types:

1. Individual Paper. Anyone who is submitting a paper individually is required to submit an abstract of approximately 250-350 words in addition to contact information. The symposium organizers will assign accepted paper proposals to a session.

2. Panel. A panel consists of three or four papers dedicated to a specific topic or theme. Anyone who is organizing a panel is required to submit an abstract of approximately 250-350 words for each of the papers in the panel along with the contact information for each panel participant. The panel organizer should also submit a title for the panel as well as a suggestion for a moderator. Panel participants should send their abstracts to the panel organizer who will then submit all of the panel abstracts to the symposium organizers.

The submission of panels is especially encouraged. All submissions should be sent in an electronic version (both pdf and Microsoft word document) to nasyriacsymposium@gmail.com. The deadline for submission is February 1, 2015. In order to ensure the widest range of participation in the conference, individuals will be allowed to present only one paper at the symposium.

In addition to standard papers and panels, there will be four keynote lectures:

Additional information for the Symposium can be found at the following website:

The website now contains information about housing and registration. Registration must be completed by Friday, April 24, 2015. Additional information will be posted on the website soon.

All papers presented at the 2015 CUA Syriac Symposium can be submitted for review for publication in a volume that will be published by CUA Press and edited by Aaron Butts and Robin Darling Young. The submission date for the final version of papers for consideration in this volume is Aug. 15, 2015. Submitted papers will be peer-reviewed both by the editors of the volume and by CUA Press.

If you have any questions, do not hesitate to write to nasyriacsymposium@gmail.com.

We look forward to welcoming you to CUA in the summer of 2015!

Working on The Aramaic Words Translation has stalled. This is mostly due to a matter of tools to work with, as in my attempts at reconstruction I’ve had to flip back and forth between several sources to look over all extant Aramaic versions of the New Testament alongside their Greek counterparts. As a result, I realize that I’ve — once again — put the cart before the horse, and I need to take a step back and work on some tools to aid my translation efforts.

As such, I’m going to be refocusing my efforts upon collating Aramaic versions of the New Testament, one chapter at a time along with general translations of each source and as I come across quirks I’ll have a good place to refer to them.

The first chapter of Mark is presently what’s on my plate, and I’m now in the process of formatting it for use on this website. We’ll see how it goes. 🙂

Update: The new parser seems to be working properly now! Please tell me if you see any glitches in the display of Aramaic text on the site.

Yep, so the latest WordPress update killed some functionality with the plugin I wrote to display Aramaic text and thereby knocked out each and every Aramaic lesson or page that has Aramaic text larger than the default size.

I’m going to have to take some time to sort this out today. It should be fixed soon.