Steve Caruso is the translator here at The Aramaic New Testament and over at Aramaic Designs. His CV, with relevant Aramaic-related experience, can also be found here. View all posts by stevecaruso → 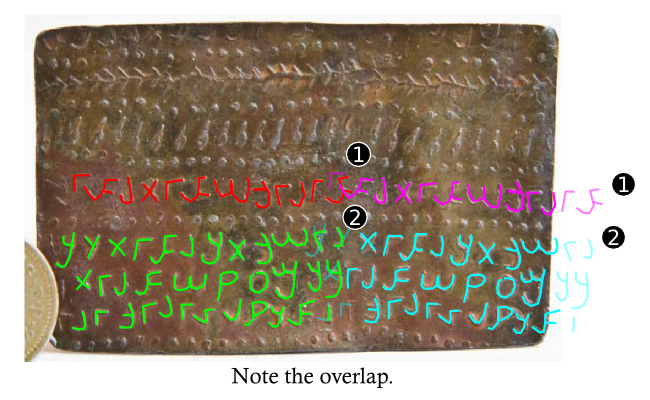 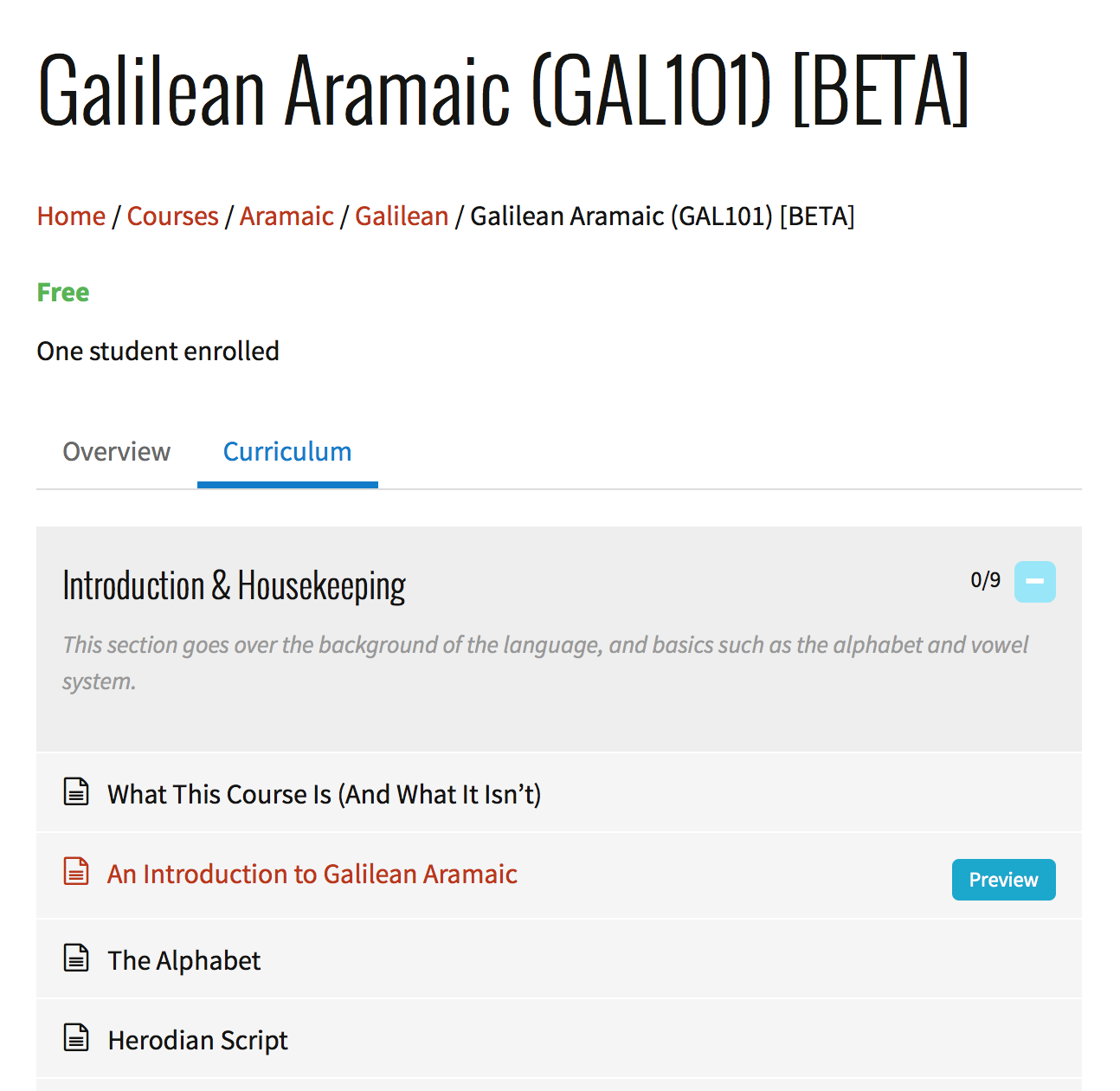 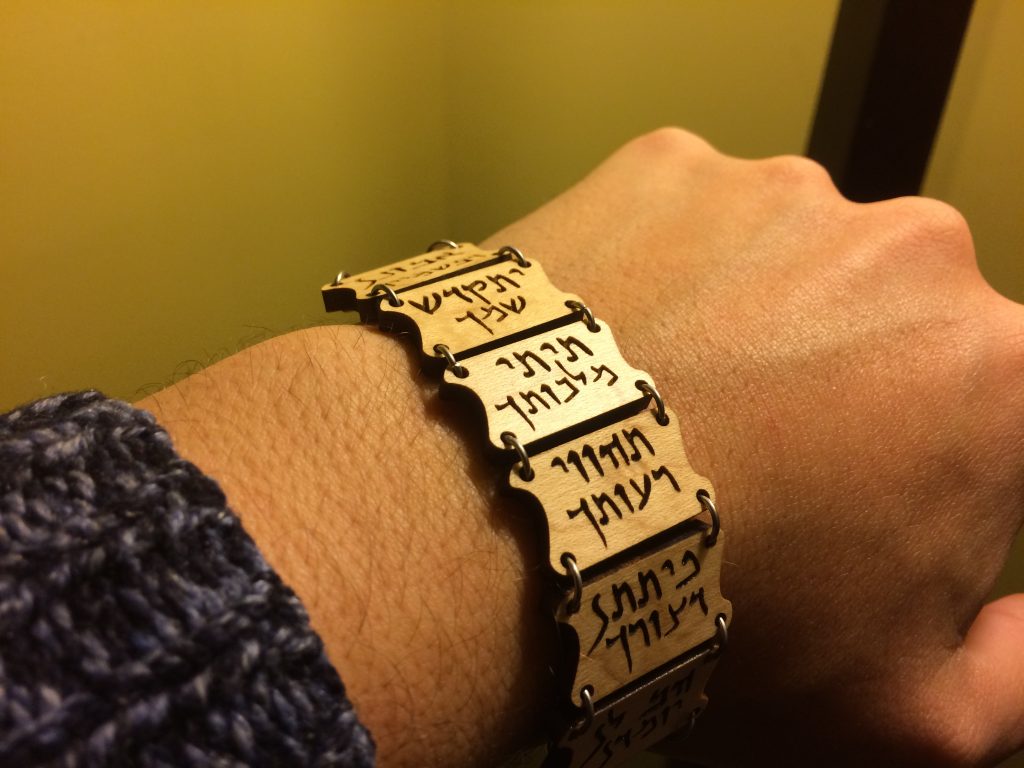 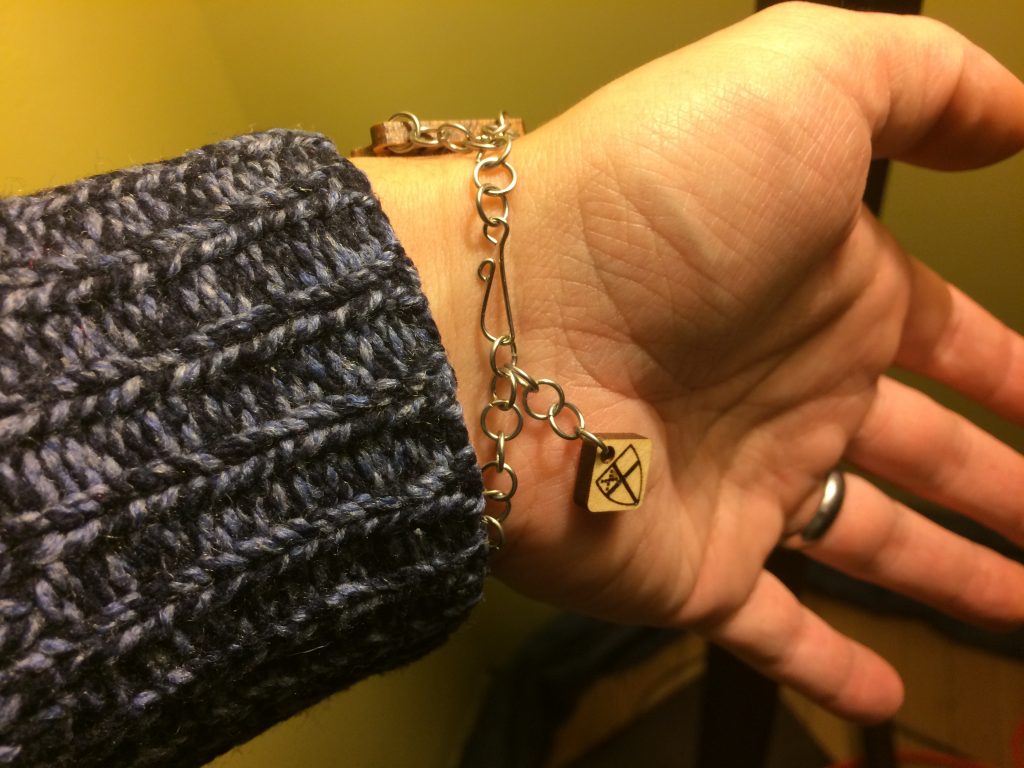 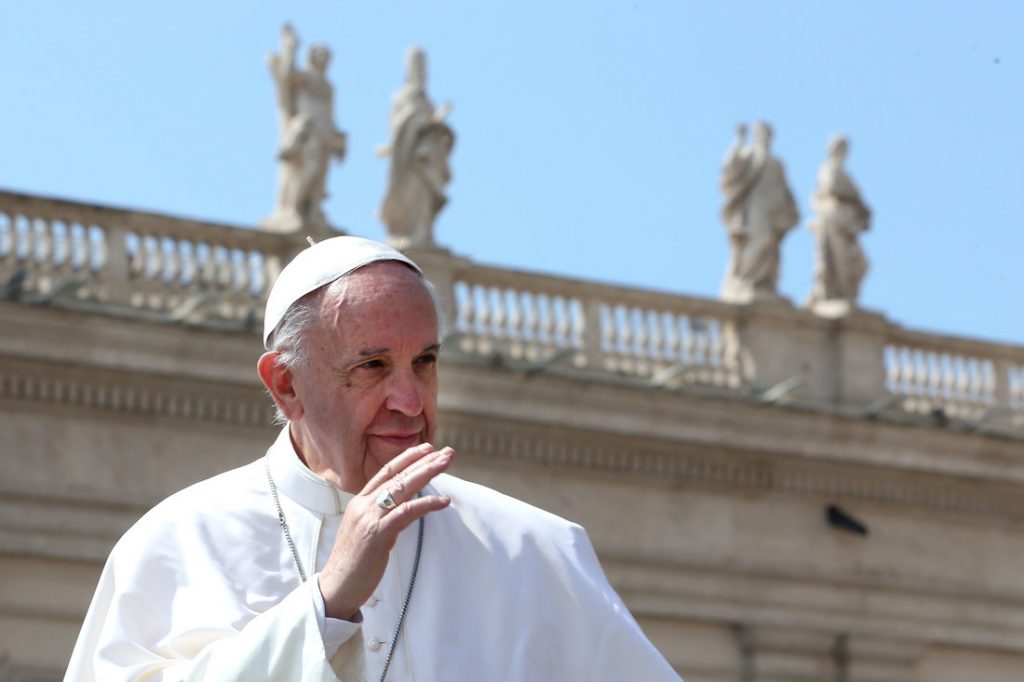