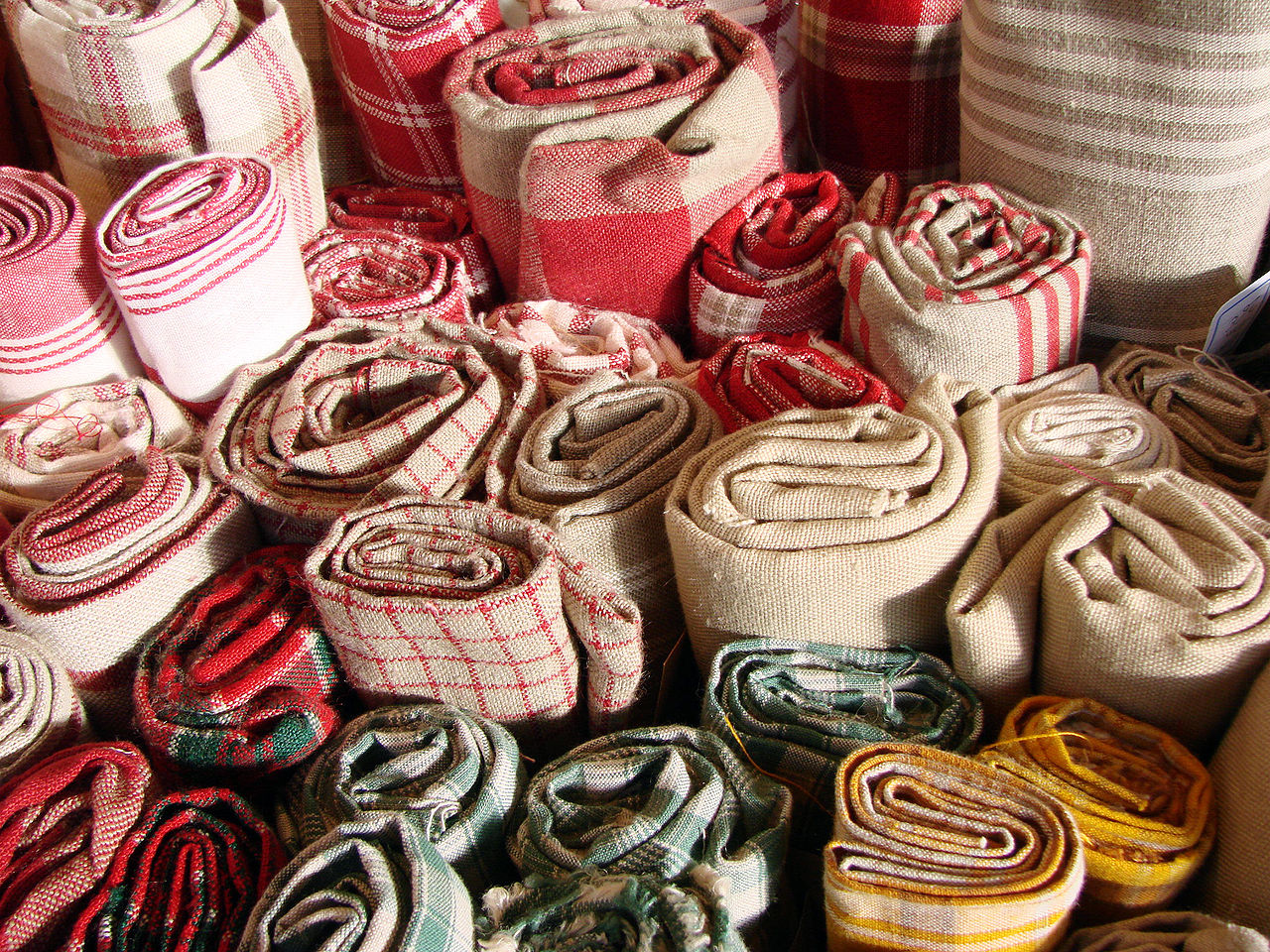 Doing some work on the Aramaic Words translation project this evening as a means to relax, I came across an interesting bit of wordplay that has been overlooked before.

“‘No one sews a piece of new cloth on an old garment; otherwise, the new that filled it pulls away from the old, and a worse tear is made.”

The particular wordplay focuses around the two words “old” and to “pull away.” The Greek uses the word παλαιός /palaiós/ (“old”) which is the word where we get the prefix paleo- (paleography, paleontologist, paleolithic era, “paleo diet,” etc.) and for the latter it uses the verb αἴρω /aírō/ (“to raise up, take away”).

The most obvious and immediate translation of παλαιός is the word

which is very common and pretty much equivalent. A direct translation of αἴρω doesn’t quite work in Aramaic of any variety as the most obvious choice would be

does not bear the connotations of pulling away. However, another very common verb,

(“to take, take away, pick up, pull away”) does bear that connotation in the same context we’re seeing here.

This makes the best choices as

for “to take/pull away,” so when it came to rendering  the middle portion of the verse, putting everything in its proper tense and form for Galilean Aramaic we end up with:

“That the new (that) filled (it) takes away

Curiously enough, this is also an inadvertent blow to the position of Peshitta Primacy, as the Syriac Peshitta has the word

(“old”), which is not quite equivalent to the Greek.

As I continue through the parables in Mark, I hope to find some more neglected gems like this. 🙂