Note: I cannot believe that I am writing this… But there has been a spike in Google searches for “covfefe aramaic” lately.

So now you know.

UPDATE: And when this article hit Twitter, THIS happened:

So yeah, the past year has been a bit all over the place, and I have not really had the time to properly update AramaicNT.org. I’ve been dealing with a new house, a new son (Ozzie, our 4th kid), and a new tenure-track position in the Computer Science Department at Raritan Valley. Exciting stuff. 🙂

Now that some of that is settling (although we’re still not quite unpacked despite being here for a few months…) I’m hoping to focus some more on some Aramaic-related things, such as:

So you’ll hopefully see some more of me on here soon. 🙂 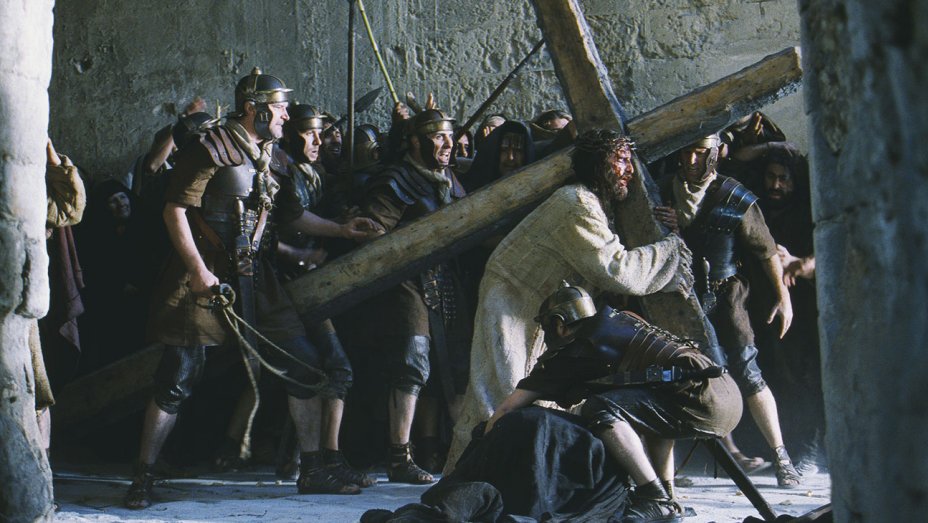 Apparently, a sequel is in the works.

Curious if they’re going to keep the dialogue in in-period languages. 🙂

Experts say the slab probably dates to around 500 C.E., when the Hebrew alphabet was used by Jews and some local Christian communities. This suggest that Kursi was either a Jewish community or a mixed Christian-Jewish settlement. Researchers could only discern two words: “Amen” and “Marmaria,” the latter possibly referring to Jesus’ mother, Mary.

Take the sensational claims with a grain of salt. There needs to be a much more thorough study of this inscription before jumping to conclusions. The rest of the article can be found here:

Update: From what I can see, it truly is in Galilean Aramaic. The orthography is what I’d expect to see (the plene spelling in words like סייע [“helps”] and use of ה for final a vowels like what looks like אתרה [“the synagogue” or “the place”] and יקרה ד [“the honor of”]). Unfortunately, it’s so cracked and crumbling it’s hard to make out full sentences. I’m really looking forward to seeing some better pictures. 🙂