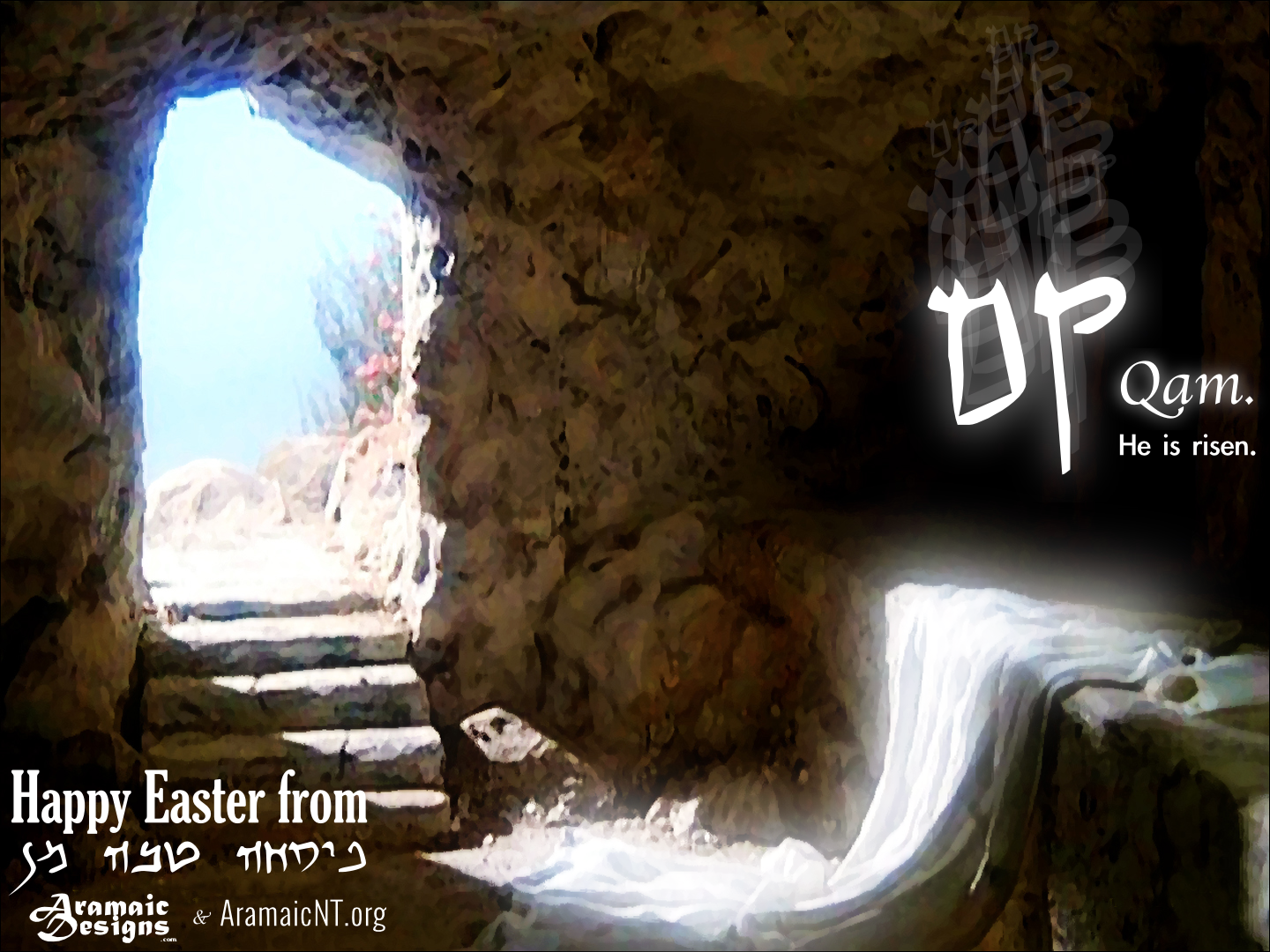 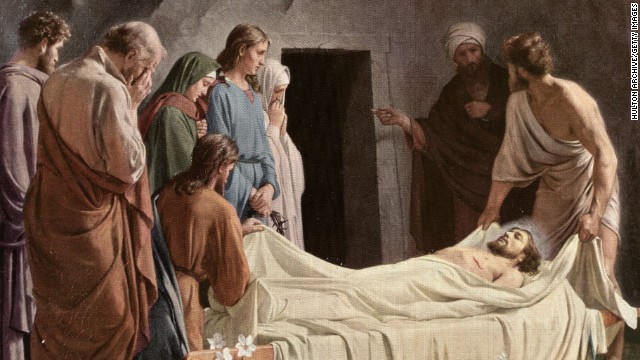 (CNN) – It’s that time of year again: the time when chocolate comes in pastels, cherry blossoms start to bloom and well-marketed religion exposés are released to the world.

In other words, it’s Easter.

Among the rash of sensationalist stories we can expect through the season, the annual “Easter was stolen from the pagans” refrain has sprouted again just in time for Holy Week.

A fun commentary by Candida Moss.

Sensationalist Lenten offerings for your enjoyment. 🙂

Sorry for being on hiatus with all things blogging for a long while. Lots of family stuff has been going on (houses selling, people moving), I was sick for nearly all of January (rolling cold, flu and other unpleasantness), catching up on my business backlog nearly all of February, and starting a brand new project with my wife and my sister that will hopefully end in something awesome.


I hope to pick back up in time for the February top blogs list and get things back on the road.

Anyways, it’s Lent!
And do you know what that means?
Sensationalist Biblical news in the run-up to Easter! 😀

So far we’re off to a *great* start with two three things on our plate: 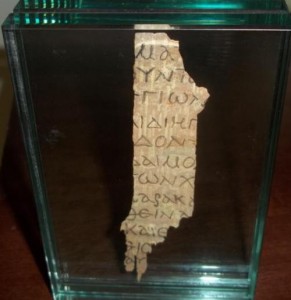 First, the Markan Fragment — the Under Glass Edition! — that looks like a Greek student’s doodle on a piece of mail-order papyrus. And I should know, I’ve done $%^& like that to unsuspecting people for fun and laughs [1][2][3][4]. 🙂

Many bloggers have chimed in with their doubts. I will add my voice to them: “CALL ME THOMAS! (no, not that Thomas; but I’m sure he agrees with me) I’M A DOUBTER!“ 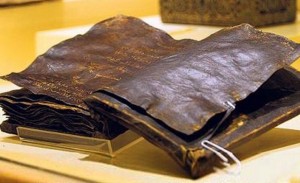 Second, another “Golden Letters on Animal Hide” manuscript that supposedly predicts the coming of the Prophet Muhammed, and that some people think might be the lost Gospel of Barnabas, prove one world religion superior to another, solve Rubix cubes by itself, yadda yadda yadda…

Let me put this bluntly: Vellum is expensive. Sharpie markers are cheap. Tourists will buy crap. Put all three of these together and you get your standard “golden letters on leather/animal hide trinket.” I have seen no fewer than 3 of these in the past 5 years (2 in pseudo-Syriac, 1 in copied Hebrew) and I will take a metaphorical bite out of my hat if the writing has no trace of modern (or at the very least seriously anachronistic) ink. 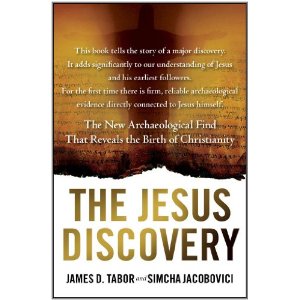 UPDATE:  Number 3! James Tabor and Simcha Jacobovici are also gearing up for another Lent release (last year it was the real nails of Jesus, remember?). James McGrath reports on Simcha’s latest grab for attention: “The Jesus Discovery.”

“This book documents a new archaeological discovery in a 1st century Jewish tomb in Jerusalem that relates to the earliest faith of Jesus’ followers. The tomb is located less than 200 feet away from the controversial Talpiot “Jesus family tomb,” raising the question of their relationship. Authors James Tabor and Simcha Jacobovici analyze the new discovery as well as its implications for understanding the Jesus tomb. Expect to be surprised at the conclusions.” 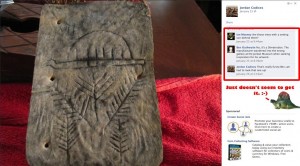 Then there is the old business of the Jordan Lead Codices — now with ugly leather covers! — which first appeared in full force a few Easters ago. As expected, nothing really new has happened. No earth-shattering revelations. No examples of anything to show they’re authentic (in fact, many examples that show how they’ve biffed it royally with these fakes; read all the back posts on this blog).

Just keep an eye out. I’d guarantee there will be another “tidbit” on these in the near future to try and grab some “Easter-share” away from the two three others I’ve mentioned.

In any case, I hope to be back to blogging soon. Until then! 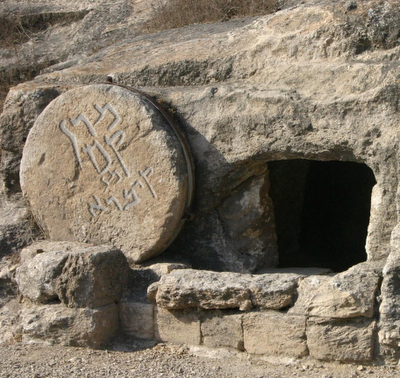 Happy Easter to everyone out there! 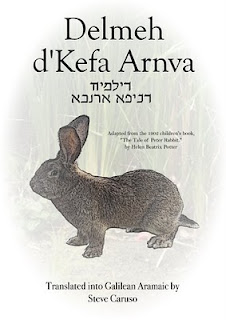