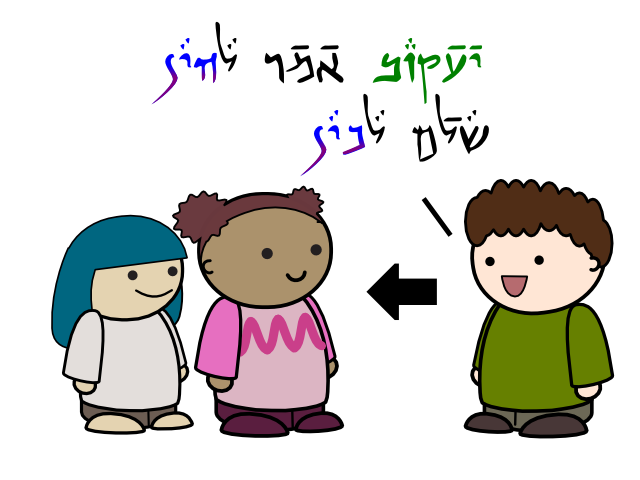 Unit 2 Lesson 1 is now complete and up in two parts! However, I first recommend that you view the Lesson Tutorial over here first in order to get how it works. 🙂 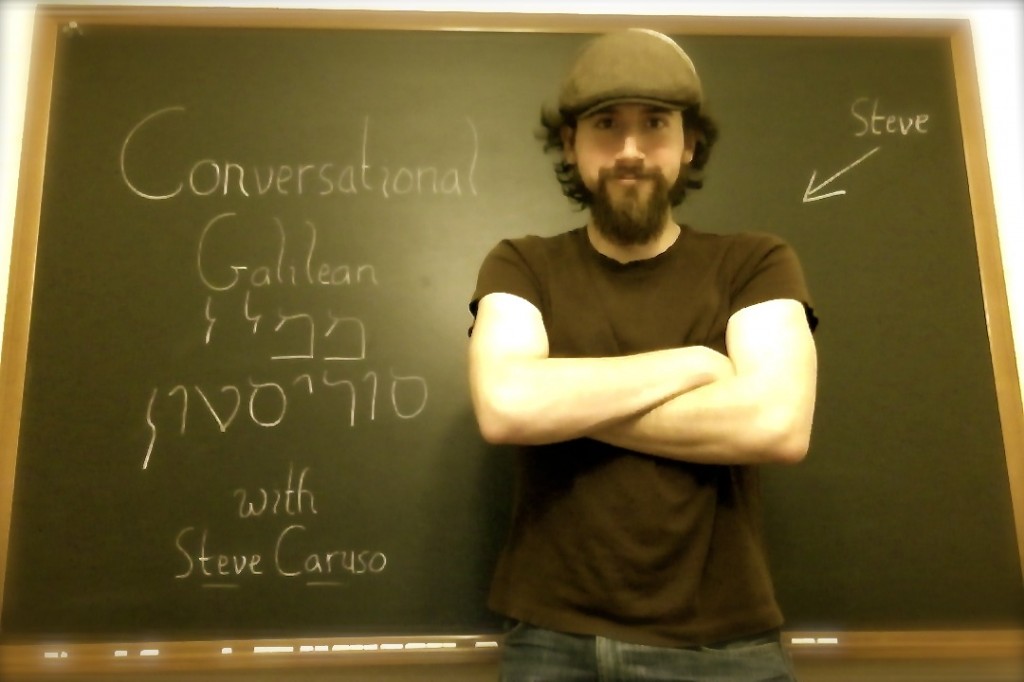 We’re starting to put together the syllabus for the course and are nearly done with the first few introductory lessons that go over basic housekeeping, like the history and sources for the dialect as well as the alphabet and vowels (especially vowel orthography). The plan is to shoot them as videos at the chalkboard, broken up into small segments with exercises in between.

The name of the class, as you can see is “Conversational Aramaic” or “ממלל סוריסטון” (mamlal suriston). Suriston is the Galilean Aramaic autonym (i.e. what speakers of the language called the language, itself) but it can also be referred to more generally as “ארמית גליליי” (aramith galilay; or literally, “Galilean Aramaic”).

You’ll also note — as people tend to point out — that my handwriting on the board has a bit of an Herodian “flair” to it, but I’ll be sure I go over modern “Hebrew Alphabet” forms as well so that there is no confusion. Old habits. 🙂

In any case, be sure to check up on the Conversational Galilean Class page often. We’ll be offering the basic lessons completely free of charge, but for a small subscription there will be lots of fun additional content and downloads.