We’re going to be filling out this section with new stuff in the very near future, but in the meantime, check out what is currently being offered. 🙂 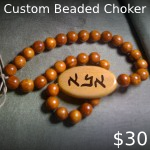 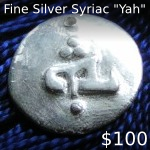 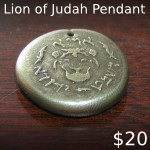 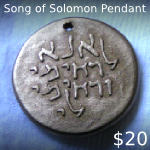 A number of you may remember the University of Cambridge’s North Eastern Neo-Aramaic (NENA) Database Project some years back. Well, I just decided to pop by the website to see how things were going, and was pleasantly surprised to see some spiffy maps, lots of audio files and progress. Things are looking good!

Liz is Aramaic Designs’ newest team member, and has already begun to craft things of beauty by drawing inspiration from the language. If you would like to commission her for a tattoo design or art piece, please email in to us here for a quote.

Her artists page at Aramaic Designs can be found here and the following t-shirt designs are now available immediately:

Pretty soon, these will also be available as tattoo stencils with both flash art and color-reference.